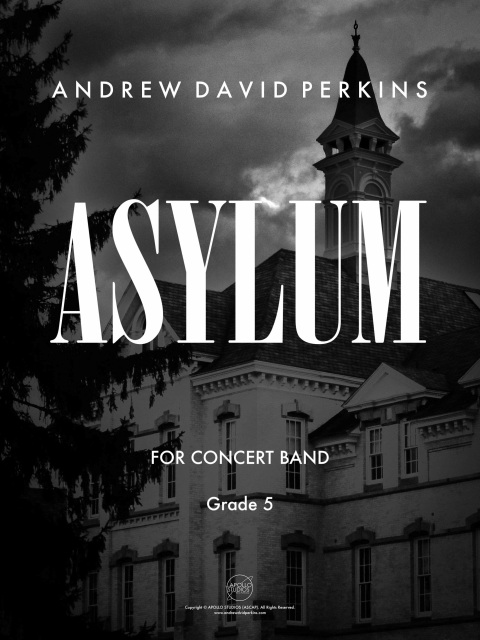 The Traverse City State Hospital in Traverse City, Michigan (previously known as the Northern Michigan Asylum) is the last Kirkbride Building in the state. Completed in 1885, it was listed on the National Register of Historic Places in 1978 and designated a Michigan State Historic Site in 1985. Dr. James Decker Munson was a firm believer in the "beauty is therapy" philosophy. Patients were treated through kindness, comfort, pleasure, and beautiful flowers provided year-round by the asylum's own greenhouses and the variety of trees Munson planted on the grounds. Restraints, such as the straitjacket, were forbidden. Also, as part of the "work is therapy" philosophy, the asylum provided opportunities for patients to gain a sense of purpose through farming, furniture construction, fruit canning, and other trades that kept the institution fully self-sufficient.

Changes in the law and mental health care philosophies brought on the decline of the institution, and it was closed in 1989. Over the next decade, the community struggled with plans for reuse of the hospital grounds, until 2000, when the Grand Traverse Commons Redevelopment Corporation secured an agreement to renovate the historic buildings. Their efforts have led to the gradual but successful preservation and re-use of the former Building 50 as part of The Village at Grand Traverse Commons, a residential and commercial development. The beautiful complex now houses condominiums, stores and shops, bakeries, art galleries and gourmet restaurants.

ASYLUM is a tone poem that that attempts to reflect the complex beauty, pain, and healing of both the people who lived and worked here, as well as the incredible architectural achievement of the Kirkbride building itself.